talk to our experts 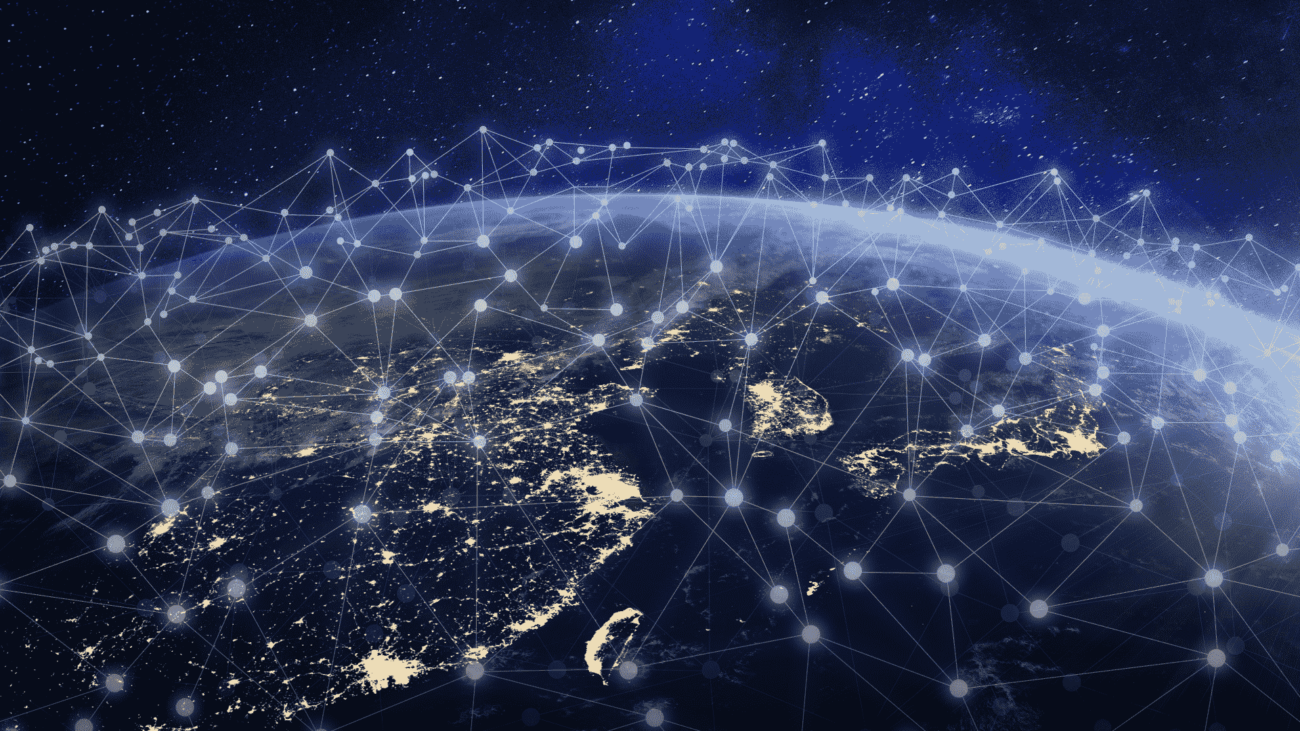 In the previous four years, international Internet bandwidth capacity in Nigeria and other regions of Africa has grown at a compound annual growth rate of 44%.

The growth rate between 2018 and 2022 has been regarded as rapid, with Asia sitting next to Africa, expanding at a 35% compound annual rate of 35% during the same period.

TeleGeography, a global telecommunications market research and consulting firm, revealed this in its latest Global Internet Geography research, which tracks the continued return to ‘normal’ from the pandemic-generated bump of 2020, and noted that, COVID bump aside, the pace of growth has been slowing on a global scale.

According to the study, global Internet bandwidth would increase by 28% in 2022, reaching 997 Tbps with a four-year CAGR of 29%.

According to TeleGeography, the Petabyte per second (Pbps) era will begin soon. It emphasized that, despite the slower rate of increase, worldwide Internet bandwidth has nearly tripled since 2018.

“After a stormy 2020 – with pandemic-induced volume surges and shifts in Internet traffic patterns – network operators are back to adding bandwidth and engineering their traffic in a more methodical manner,” stated TeleGeography Senior Research Manager Paul Brodsky. According to hard survey data acquired from dozens of regional and global network operators around the world, the COVID-related increase in Internet traffic and capacity was a one-time occurrence.”

According to TeleGeography, several global networks have begun to revert to more normal post-pandemic utilization rates.

In both 2021 and 2022, global average and peak utilisation rates were nearly unchanged from the previous year, at 26% and 45%, respectively.

While end-user traffic requirements will continue to climb, TeleGeography believes that not all of this demand will transfer directly into the need for new long-haul capacity.

According to the analysis, a number of factors will influence how the global Internet evolves in the next years. These include the Post-COVID-19 growth trajectory, according to it. It noted that preliminary evidence suggests that the pandemic’s spike in bandwidth and traffic growth in 2020 was a one-time event and that the world has largely returned to more traditional rates of growth, emphasizing that operators indicated they no longer see the pandemic causing upward adjustments to their demand forecasts.

The paper also addressed the problem of bypassing the public Internet. It stated that the top content providers have long operated huge networks, emphasizing that these corporations are experiencing faster growth than Internet backbones and are expanding into new locations.

Many other organizations, including cloud service providers, CDNs, and even some data center owners, are constructing their own private backbones that circumvent the public Internet, according to the report. “As a result, these networks may carry a growing amount of international traffic,” it said.

Talk to a Consultant

Ask our experts any question on about your human capital development needs and we’ll get back to you in no time.